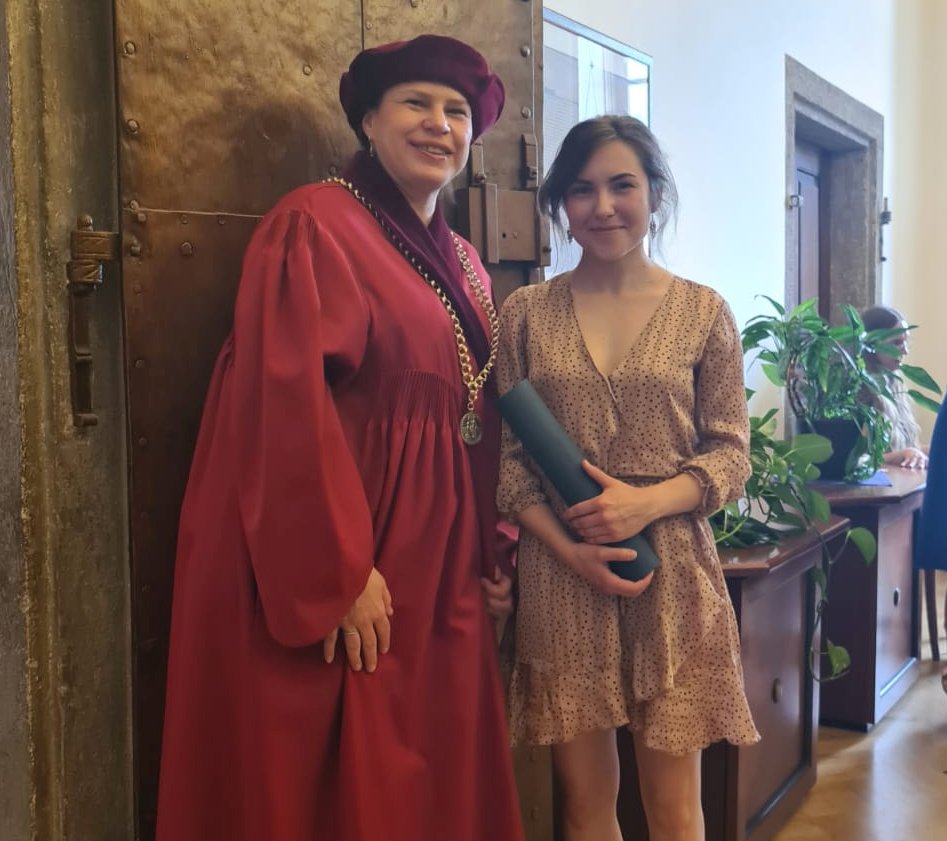 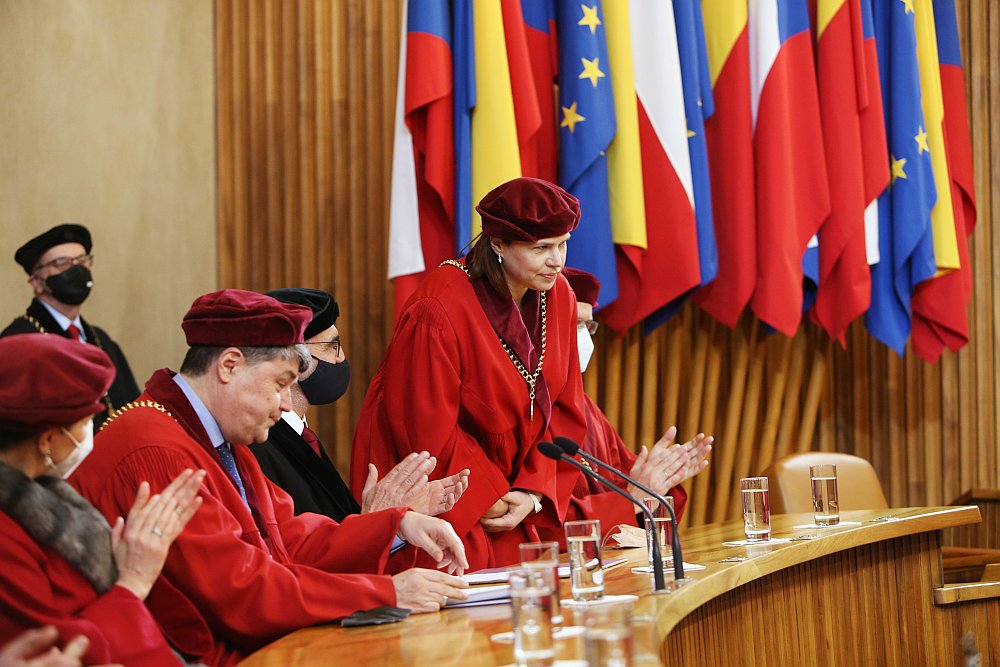 110 years of the elucidation of the chemical structure of hemin: at the beginning of the 20th century, a real race had broken out for the elucidation of the chemical structural formula of the blood pigment. In 1912 William Küster developed a formula for the complicated hemin molecule (Biol. Chem./Hoppe-Seyler, 1912, 82, 6), which Hans Fischer was largely able to confirm through the synthesis of the substance in 1928. Fischer received the Nobel Prize for this in 1930 – if Küster had still been alive then, he might have been awarded together with Fischer. He had been nominated for the Nobel Prize as early as 1913. (from https://www.unimuseum.uni-tuebingen.de/)

60 years of awarding the Nobel prize to Perutz and Kendrew for elucidating the hemoglobin structure: for being the first to successfully identify the structures of complex proteins, Max F. Perutz and John C. Kendrew were rewarded with the Nobel Prize for Chemistry in 1962. Perhaps fate ensured that Perutz and Kendrew were joined by a very familiar face who received the Nobel Prize in Physiology or Medicine that year. As well as Maurice Wilkins and James Watson, the third Laureate receiving the Prize for his work on the structure of DNA was the daring and outspoken student who had fuelled Perutz’s desire to solve the phase problem, Francis Crick.   (from https://www.nobelprize.org/prizes/chemistry/1962/perspectives/) 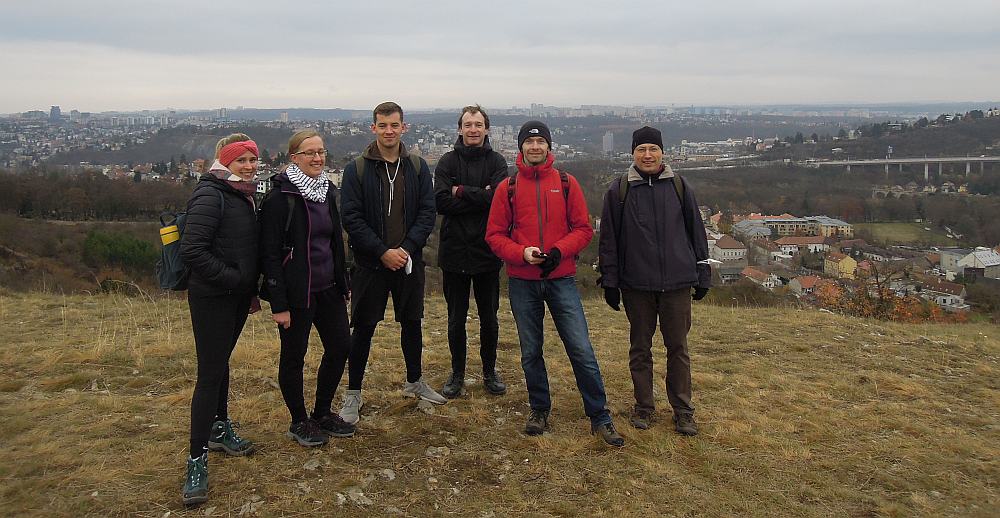 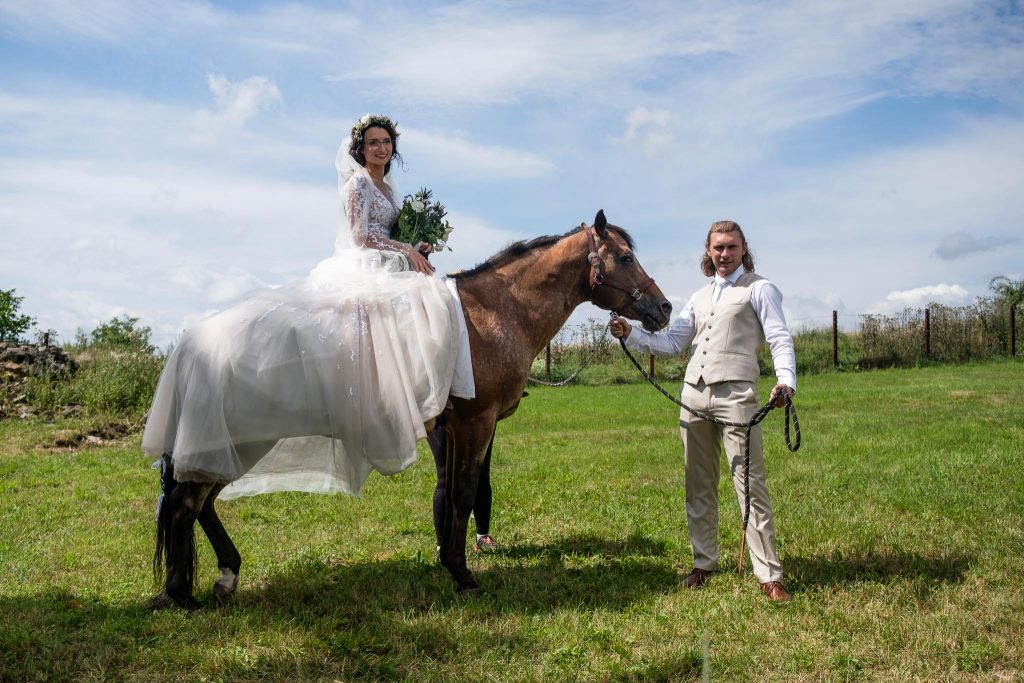 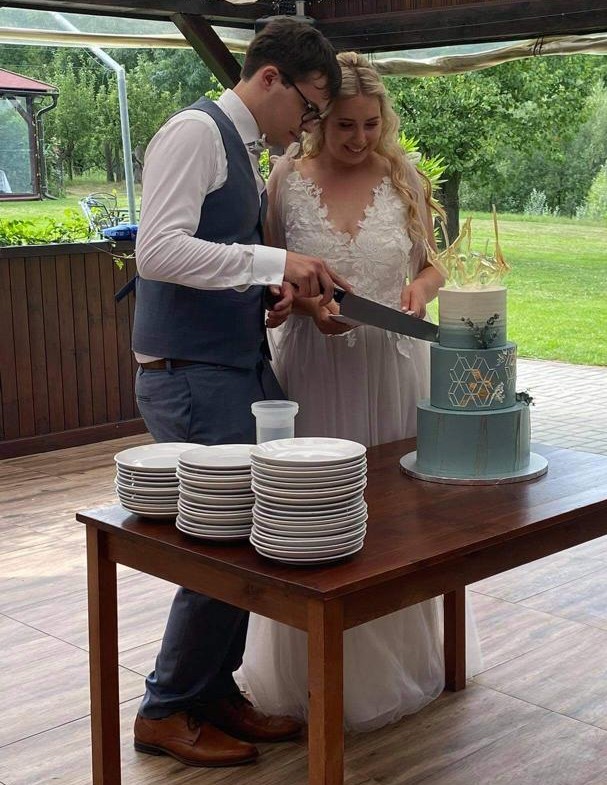